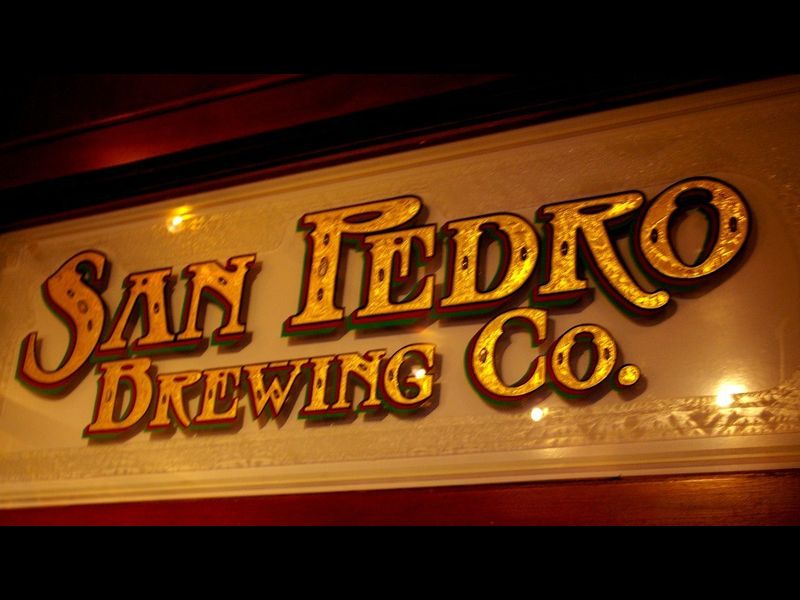 “The season finale of Esquire Network’s Brew Dogs craft beer show aired Wednesday night and featured the eponymous Scots teaming with some of our local home brewers in a competition to brew the quintessential L.A. beer, and it highlighted some of the best places to find craft beer in town.”

The San Pedro Brewing Company was included in the fifth spot — a surprise to some people I’ve spoken to, but the buzz around the 13-year-old brewpub is that they’ve stepped up their game and are making some great beers.