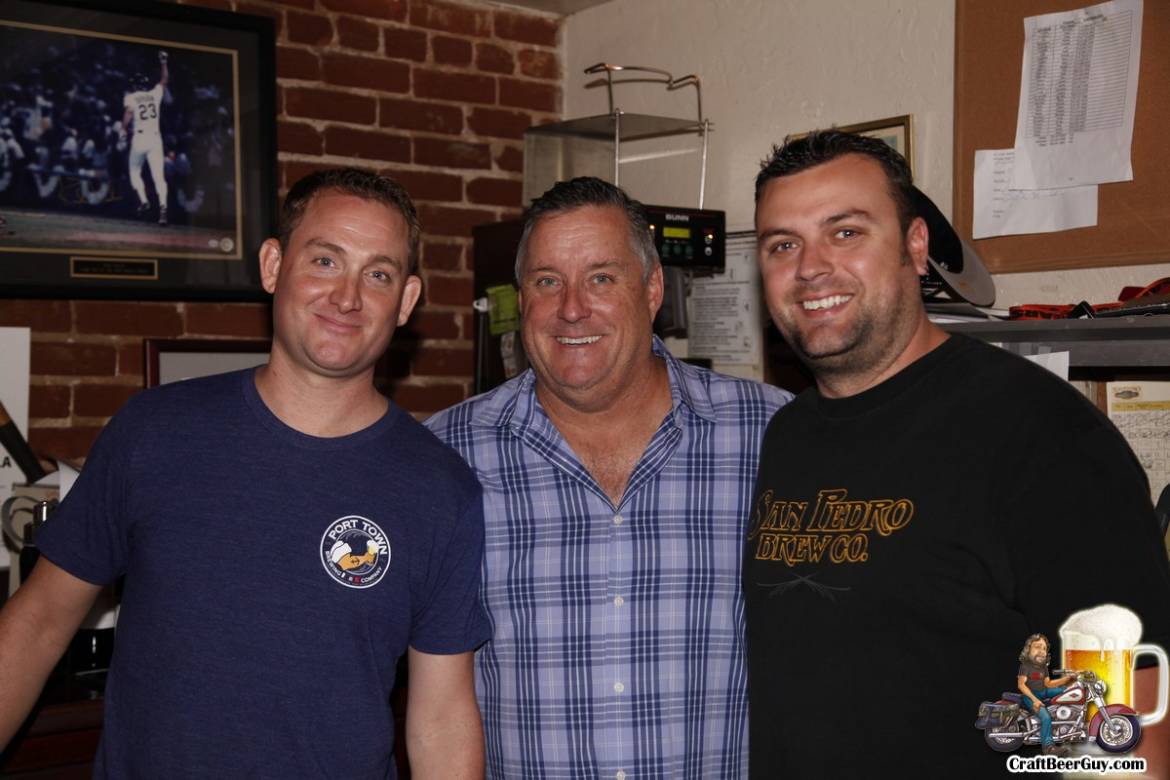 Craft Beer Guy came by to help celebrate the Brew Co’s 15th anniversary! “In San Pedro in 1999, the brewpub was essentially a bar and sandwich shop when James Brown initially opened up shop; two years later, they started brewing.”

San Pedro Brewing Company, with Port Town Brewing, will be opening a 10,000 square foot facility right around the corner from their existing brewpub. I cannot wait to see what Welke can do when he is given enough space to spread his brewing wings.