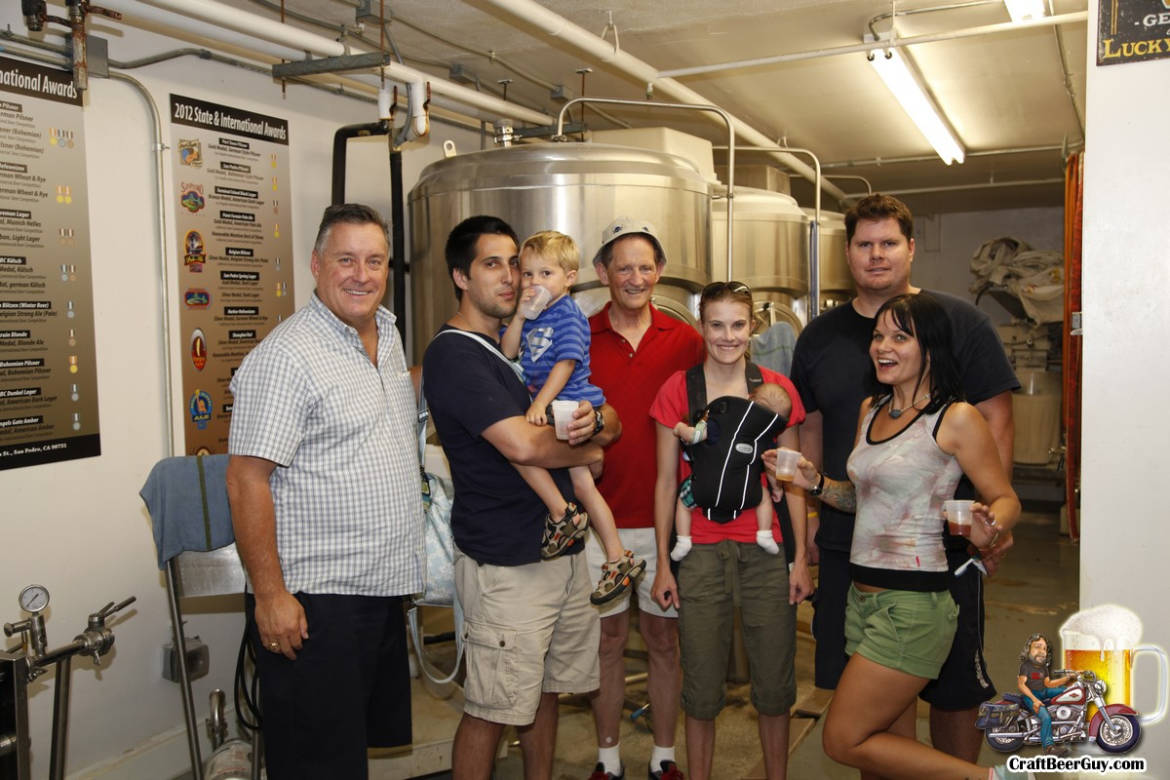 SPBC is different in that they kept changing it up, being innovative and experimental, and the list of awards they have won under head brewer Jason Welke since they brought him on in 2006 shows that this is working for them.