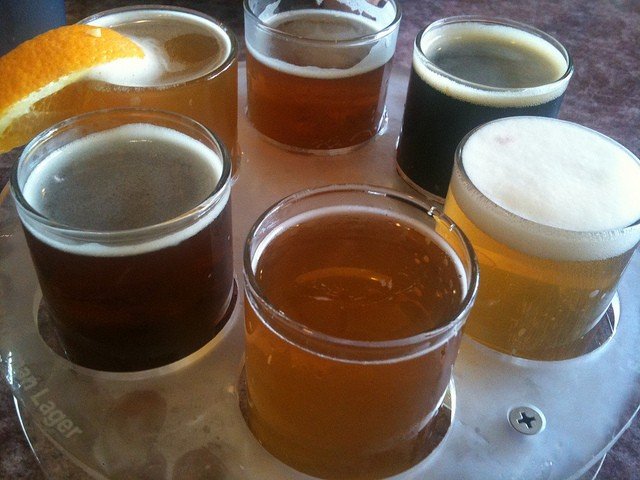 We were named #3 among the best breweries in Los Angeles by L.A. Weekly! “2013 won’t be the year that San Pedro Brewing Company’s beers become worth drinking; it will hopefully be the year everyone realizes that the 13 year-old brewpub’s beers have been worth drinking all along.”

Since brewer Jason Welke came on board in 2006, the Pedro Pilsner, Harbor Hefeweizen, and Point Fermin Pale have continually pulled in awards from the L.A. and San Diego county fairs, commercial beer competitions, and international beer festivals — 43 medals in all.